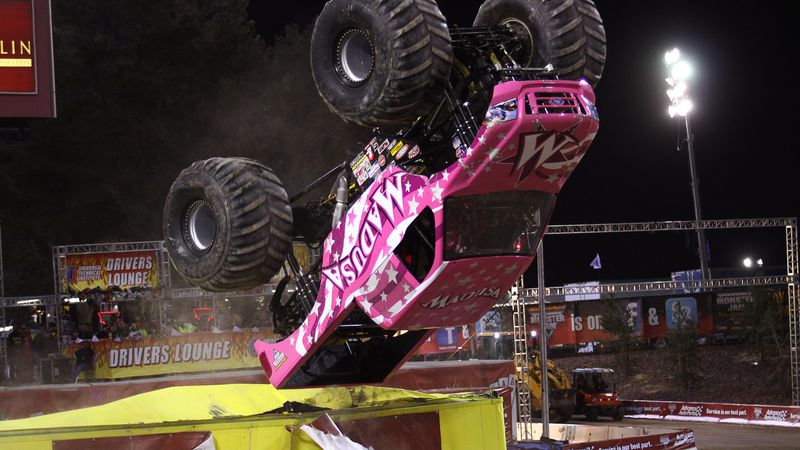 Editor’s Note: Due to the evolving nature of the pandemic, it’s a good idea to confirm your event is taking place before you go.

Black Love: Classic Film Series: Tampa’s historic theater celebrates love with a collection of cinematic love stories told by black filmmakers and various actors. Saturday presents the 120-minute PG-13 rated sports romance film love and basketball, about the relationship of two young lovers, which is tested by their pursuit of a career in professional basketball. Sunday presents the 110-minute, R-rated romance-drama love jones, about the bond between a budding writer and a photographer after a chance meeting. $10, $7 members. 3 p.m. from Saturday to Sunday. Tampa Theater, 711 N Franklin St. 813-274-8286.

Are you planning your weekend?

Subscribe to our free newsletter Top 5 things to do

Every Thursday, we’ll give you ideas for going out, staying at home or spending time outdoors.

You are all registered!

Want more of our free weekly newsletters in your inbox? Let’s start.

Explore all your options

Billy Prine and The Prine Time Band: During this concert celebrating John Prine’s life in song, his brother Billy tells stories about or surrounding some of John’s most beloved songs before leading his band through his version of them. $35 to $55. 8 p.m. Thursday. Nancy and David Bilheimer Capitol Theatre, 405 Cleveland St., Clearwater. 727-791-7400.