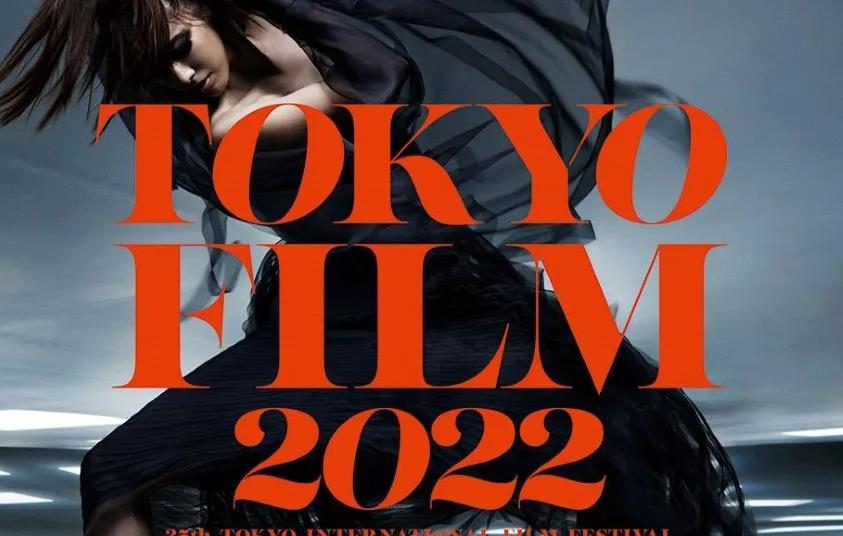 The Tokyo International Film Festival (TIFF) will increase the number of theaters for its upcoming 2022 edition as it prepares to hold its first large-scale event since the Covid-19 outbreak.

Organizers also said the festival will be more locally engaged this year, building closer ties with leading businesses in the Hibiya-Marunouchi region such as Mitsui Fudosan and Mitsubishi Estate, and working closely with local governments. such as Chiyoda City. Additionally, the Zen-Ginza-kai, the Ginza Area Trade and Business Association, and other local organizations will collaborate with TIFF this year.

It follows a relocation to the Hibiya-Yurakucho-Ginza region in 2021, having previously taken place in the Roppongi district. Last year’s edition was held in person but only had a small number of international visitors due to strict Covid-19 regulations.

“We expect to welcome many overseas guests this year, depending on the Covid-19 situation,” TIFF organizers said in a statement. “We hope to host a spectacular opening event that will add color to Tokyo’s fall season.”

TIFFCOM, the content market that runs alongside the Tokyo International Film Festival, will run as an online-only event for the third consecutive year from October 25-27.

It was only in early June that Japan began allowing tourists from certain countries to return to the country after two years of border restrictions and only under strict conditions such as mandatory mask-wearing and supervision. by local guides throughout their stay.

International productions were also completely barred from Japan for two years before the country began allowing them from late March. Business travelers needed a temporary visa sponsored by a local business partner.

The festival also unveiled an image for this year’s edition created by fashion designer Koshino Junko with the theme of “Leap Forward”.