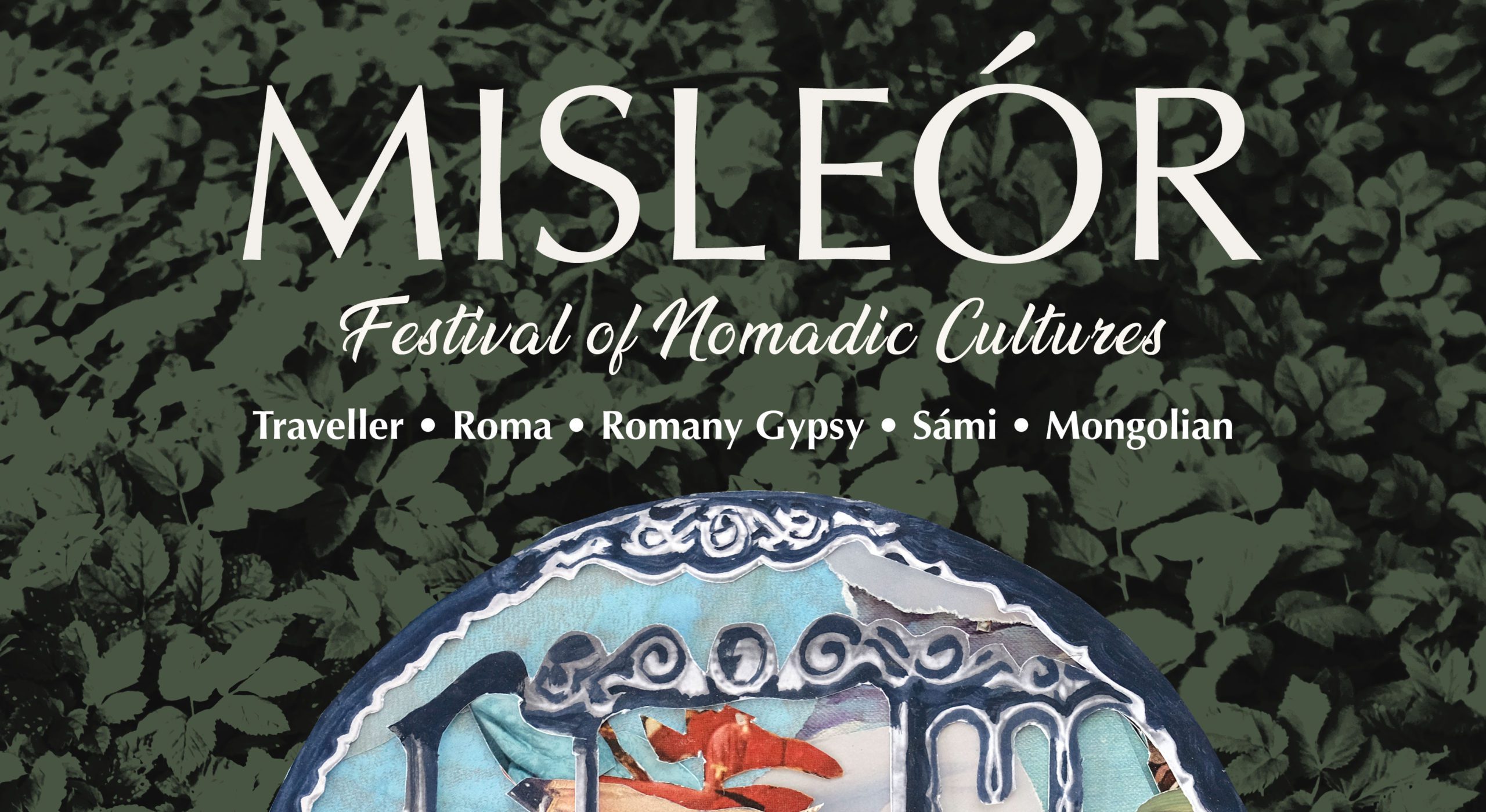 The Misleór Festival announces a dynamic program of events

The only festival in Ireland that celebrates and connects nomadic cultures around the world will take place at the end of this month, with a dynamic program of events.

The Misleór Festival kicks off at 6pm on Thursday 29th September at the O’Donoghue Center at the University of Galway.

The event will host guest artists and activists, who will share their thoughts on nomadic identity.

night watch, a brand new play written by Rosaleen McDonagh and directed by Thomas Connors, will be performed each evening at 8 p.m. (September 29 to October 1) at the Mick Lally Theatre.

Featuring an all-traveling cast, the contemporary drama follows the journey of two young adults from different cultural backgrounds as they navigate societal expectations around their relationship.

On Friday, September 30, several public roundtables will take place at the O’Donoghue Theatre.

gArtists, activists and nomadic community leaders from around the world will share diverse perspectives on nomadic identity, discuss cultural rights and the importance of claiming space for nomadism in today’s society.

On Friday evening, the festival will screen Nomad shorts at 7:30 p.m. An Taibhdhearc.

This special program of short films will explore the rich diversity of nomadic cultures and will include the world premiere of White Beoirsa short documentary directed by local filmmaker PJ Mongan through this year’s Misleór Film Fellowship.

The the screening will be followed by a question-and-answer session with the filmmakers present and an aperitif at the bar.

At 11 a.m. on Saturday, October 1 at the O’Donoghue Center, the Irish Architecture Foundation and special guest Dr Sindy Joyce will present a talk exploring how the creation of nomadic places should be studied and celebrated as part of Ireland’s urban design heritage.

On Saturday afternoon from 1pm at the O’Donoghue Theatre, the festival will feature talented young performers from the Traveler and Mongolian communities of Ireland.

The Beginnings of the Black Gate will feature live performances by young musicians from the local Traveler community, as well as their musical mentor and Traveler artist Steo Wall.

CANT Beat is an original hip-hop track and video featuring words in the Cant language, produced by young Travelers in Loughrea during summer workshops with Atmos Collective.

The screening will also feature a compilation of stop-motion animations made by young people from Mongolian and itinerant communities in Ireland, under the leadership of Mongolian filmmaker Alisi Telengut.

The afternoon will also be include the inspirational short documentary wheel of dreams, in which 9 girls from West Cork’s traveling community bravely set out to explore their creative talents, passions and ambitions.

Illuminated Misleor will be presented from 7.30pm on Saturday 1 October at Raven Terrace, Galway. This stunning outdoor viewing experience features images of nomadic artists and cultures, including the local Traveler community, Tibetan Nomads, Bajau (Sea Nomads) and many more.

The final of the festival, Misleór in songtakes place at Roisin Dubh from 7pm on Saturday October 1st, with an incredible line-up of bands and artists from different nomadic cultures.

The evening will also include performances by musician and wordsmith Steo Wall, and Traveler singer Sharyn Ward, who was a finalist in Ireland’s Got Talent in 2019.

The concert will end with the group Longford Galactic Band, who are sure to have you dancing on your feet with their energetic traditional Roma music.

Plus, Misleór Festival hits the road to visit the Ballinasloe Horse Fair, which is celebrating its three hundred year anniversary.

Monday, October 3, a facility of two wooden horses constructed from recycled materials will be exhibited in Place Saint-Michel, accompanied by tinsmith Tom McDonnell, who will host an interactive tinsmithing workshop.

This installation was developed to celebrate the importance of horses in Traveler and Nomadic cultures and was a collaboration with both Traveler and Mongol members communities and local artist Tommy Casby. Misleór Illuminated will also take place that evening from 8pm at St Michael’s Church, Ballinasloe.

The local Traveler community expresses its rich cultural identity through traditional and contemporary exhibits in nomadic expression, which is an ongoing exhibition in the foyer of the Galway City Museum – available for viewing during museum opening hours.

Sstarted in 2019, Misleor is a unique collaboration between local artists and community activists working locally, regionally, nationally and internationally.

“This unique festival unites us through our distinct cultures, our identity and our nomadic way of life,” said Nora.

“We claim our own space to create a positive narrative through artistic expression. We also use this space to challenge the unjust experience of discrimination, oppression and forced assimilation. The bond between our communities is very strong.

Risks of infection put theaters and cultural venues on alert