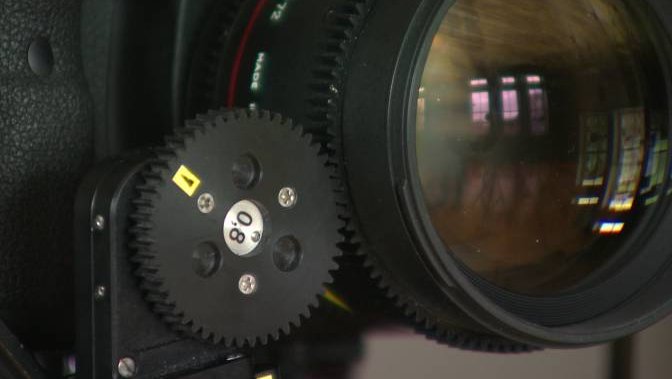 The FIN Atlantic International Film Festival (AIFF) has announced a full program of 178 films and the return of all special events, after a few years of pandemic hiatus.

For the first time since 2019, the festival will host in-person parties, receptions, live Q&As and panels.

The AIFF says the screenings will be presented over eight days in Halifax, while 77 films will be available virtually online from September 15-22.

The opening gala will be the film by Clément Virgo, Brother.

In addition, there are several presentations from Atlantic Canada during the festival, including Jackie Torrens’ documentary Bernie Langille wants to know what happened to Bernie Langille and Ashley McKenzie Qing dynasty queens.

The story continues under the ad

🍿 SPECIAL: Cape Breton director @hivisfilmThe sequel to the acclaimed WEREWOLF feature film is QUEENS OF THE QING DYNASTY, screened at @thefilmfest in September after the screenings at @berlinale, @TIFF_NET + @TheNYFF. #Still together pic.twitter.com/ur4PMLJ0Rr

Special presentation programs include Tara Thorne compulsive and that of Koumbie Passers-by.

Our program of special presentations will feature two Atlantic Canadian productions: Tara Thorne, COMPULSUS will premiere in Atlantic Canada at #AIFF22 while Koumbie’s, BYSTANDERS will make its world premiere! 🙌 pic.twitter.com/XTStGcjoFi

The story continues under the ad

Full screening and event schedules are available on the AIFF website.

The AIFF will also include an industry event, with 142 participants from 14 countries.