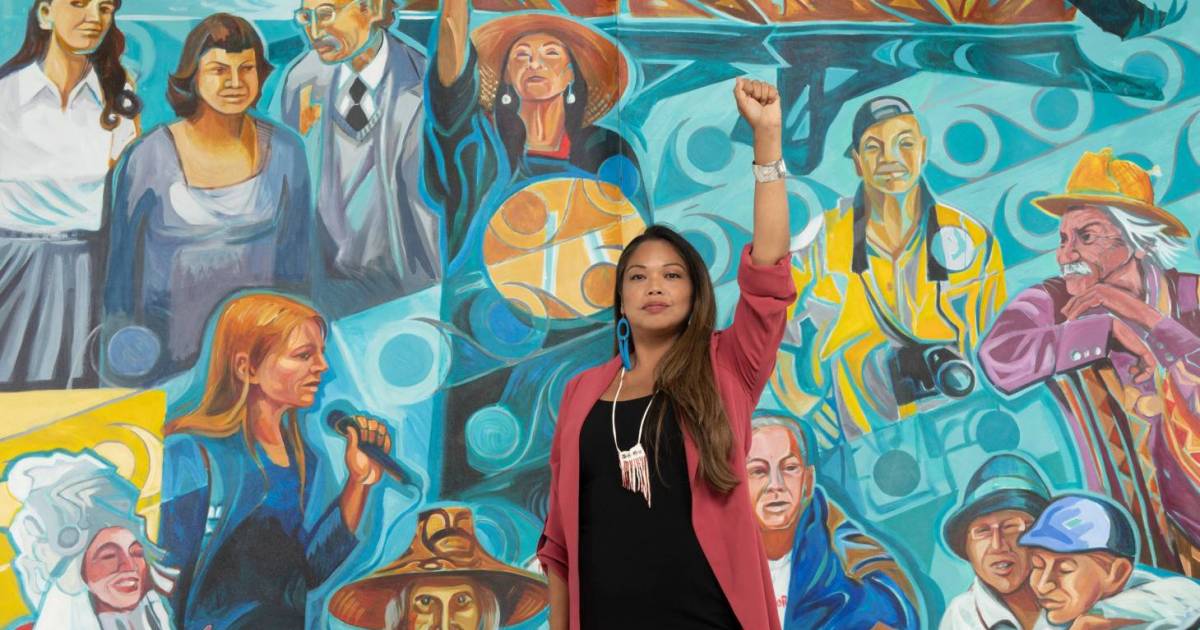 Vancouver Mobile Theaterin association with the Carnegie Community Center and the Association of United Ukrainian Canadians, will present the 19th edition Downtown Eastside Heart of the City Festival from October 26 to November 6.

The festival kicks off October 26 at 4 p.m. with the launch of “The Gathering,” a triptych mural created in 2016 by Richard Tetraultenriched with seven new panels by Tetrault, Charlene Johnny, Marissa Nahaneeand jerry whitehead. According to a press release, the mural “pays homage to past and present DTES artists and activists, as well as the diverse cultures and heritage of the Downtown Eastside.” During the free launch, the public can meet the artists and hear the stories behind the mural.

Other highlights of the DTES Heart of the City Festival include:

● Honoring Our Grandmothers’ Healing Journey – Keeping the Fires Burning“Through ceremonies, cultural teachings, spoken word, visual art exhibits and ArtTalks, we honor the grandmothers who came to our community from the indigenous nations of the region. of the Thompson/Fraser River watershed.”

● IronFest III: “A three-night series of bands and improvised music combining a diverse cast of international and local musicians, including artists tied to the community and cultures of the Downtown Eastside.”

● Tribute to writers from the Downtown Eastside: “Celebrating the writers and poets past and present who frame our community with their powerful thoughts, words, ideas, support and encouragement.”

For more information about the festival and to purchase tickets, visit the website here.