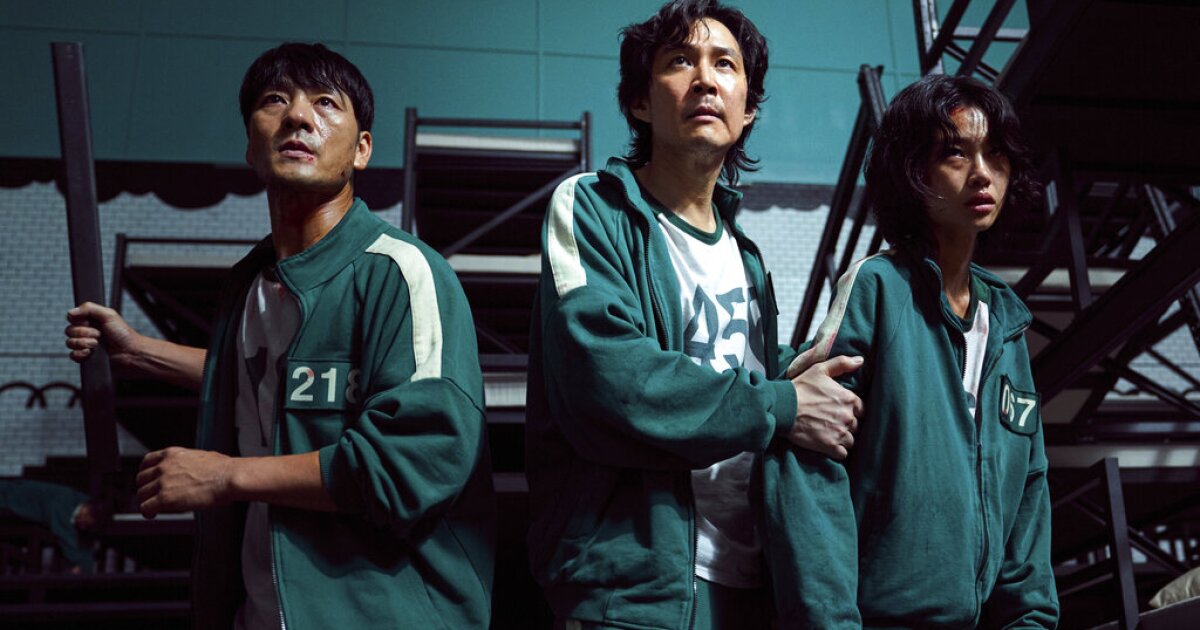 PopCon Indy 2022 kicks off Friday, June 3 at the Indiana Convention Center in downtown Indianapolis for its ninth year.

Fans 18 and older can sign up to play the “PopCon Squid Game,” all for a chance to win a lifetime three-day pass to PopCon.

The six-match knockout tournament will be revealed in much the same way as the show: not until moments before the competition. According to a statement from the convention, the games will be “recognizable” and “skill-based”.

For the first time, PopCon Indy is also partnering with Indy Pride.

To kick off Pride Month, Friday will be themed “Pride Night,” and Saturday and Sunday will have additional LGBTQ-focused programming.

“Our convention prides itself on being open and accepting of everyone, which is why we focus on a variety of different fandoms. There really is something for everyone at PopCon,” wrote Carl Doninger, the president of PopCon Indy, in a statement.

There will also be over 25 dating opportunities at PopCon this year, including:

“PopCon’s mission is to bring some of the biggest names in pop culture to Indianapolis and give creators of all kinds a platform to connect with new audiences,” wrote Carl Doninger, President of PopCon Indy. , in a press release.

PopCon will also hold its second international film festival. General Admission ticket holders will have the chance to see 70 films at the convention center or watch them from home.

You can learn more about PopCon Indy at popcon.us.