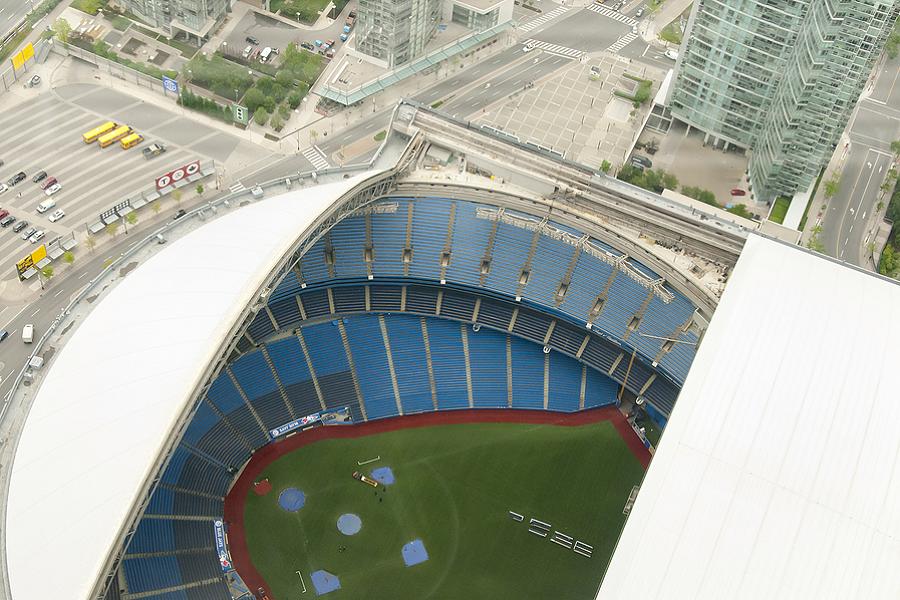 “Increasing capacity limits doesn’t mean we can let our guard down,” Dr. Kieran Moore, Ontario’s Chief Medical Officer of Health, said during an announcement of the increased capacity limits on Friday after -noon (September 24). “We must remain cautious and humble in the face of this delta variant.”

For indoor venues (including conference and convention centers, banquet halls, sporting event sites, performance venues, racing venues, and commercial and motion picture television productions with studio audiences), the maximum capacity is now 50% or 10,000 people, whichever is lower. This is an increase from the previous maximum of 1,000 people.

This means that 2,000 fully vaccinated fans can attend Peterborough Petes games at the Peterborough Memorial Centre.

For outdoor event venues where patrons hang out (including conference and convention centers, nightclubs, fitness sports and recreation facilities, concert halls, theatres, cinemas, museums, galleries, zoos, historic sites and racing venues), the maximum capacity is now 75%. or 15,000 people, whichever is lower. This is an increase from the previous maximum of 5,000 people.

For outdoor event venues where patrons are seated (including sports and recreational fitness facilities, concert halls, theaters, cinemas, museums, galleries, zoos, historic sites and race venues), capacity limits will be increased to 75% capacity or 30,000 people, whichever is lower. This is an increase from the previous maximum of 15,000 people.

It means up to 30,000 fully vaccinated fans will now be allowed to attend games at Rogers Center in Toronto, which the government has classified as an outdoor venue – even when the dome is closed – after reviewing its ventilation system.

“We worked on them to understand ventilation and air exchange and are confident that we can keep the roof closed and still think of it as an outdoor space,” Dr Moore said.

Following the government’s announcement, the Toronto Blue Jays have announced the reopening of the 500L section of the Rogers Centre.

At Scotiabank Arena in Toronto, nearly 10,000 fully vaccinated fans will be able to attend games, up from the previous 1,000. The Toronto Maple Leafs begin their preseason against the Montreal Canadiens on Saturday.

The government has also announced that proof of vaccination will now be required in outdoor settings where the normal maximum capacity is 20,000 people or more.