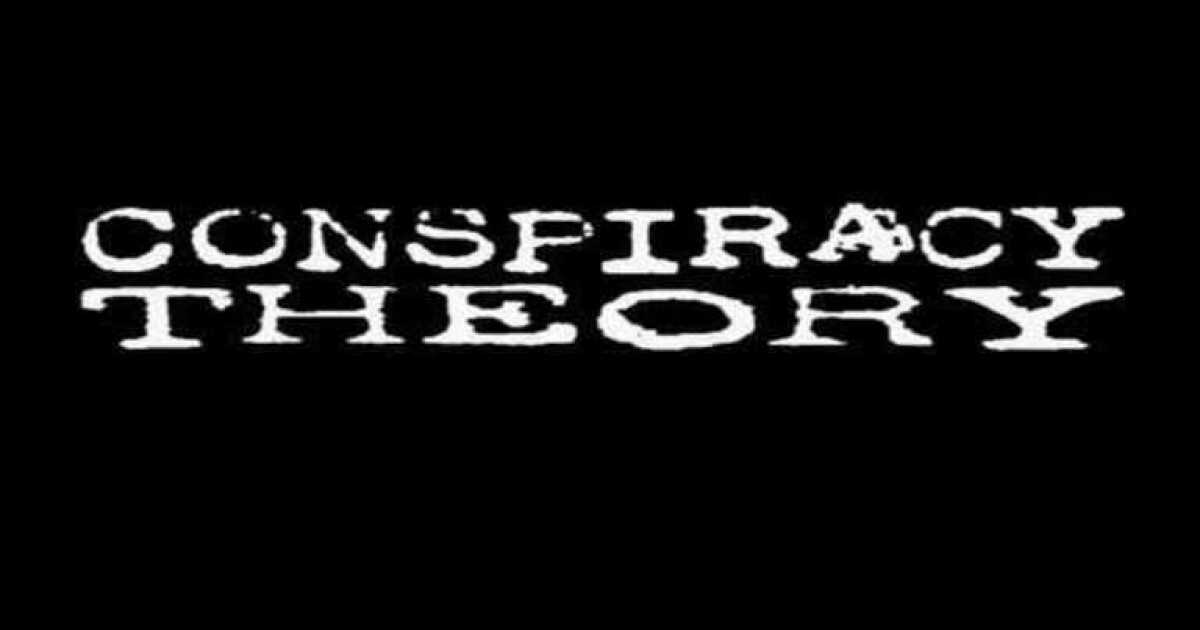 Misinformation, propaganda and conspiracy theories have all led to tragic events in our history.

According to the United States Holocaust Museum, propaganda played a huge role in the start of the Holocaust. After the Nazis seized power in 1933, Hitler established the Reich Ministry of Enlightenment and Propaganda. It was led by Joseph Goebbels. The ministry ensures that the Nazi message is successfully communicated to modern entertainment. art, music, theatre, teaching materials and the press.

Nazi propaganda targeted non-German civilians, soldiers, police and auxiliaries. After World War I, Czechoslovakia and Poland were the subject of Nazi propaganda.

OPENING OF THE 1936 SUMMER OLYMPIC GAMES

This propaganda sought to evoke political loyalty and so-called racial consciousness among the German populations. He also misled foreign governments.

ADAM CZERNIAKOW, PRESIDENT OF THE JEWISH COUNCIL OF WARSAW

Journalists had to follow warrants and instructions. Print and distribute what was given to them by the Ministry of Propaganda. They would take control of news content and editorial pages.

Journalists who did not follow instructions could be fired or sent to a concentration camp.

Felix Fechenbach was killed on August 7, 1933 at the age of 39. He was born in Mergentheim, in a family of the petty bourgeoisie.

In 1929, Fechenbach was hired as editor of the newspaper SPD Volksblatt in Detmold. In March 1933, he was arrested by the Nazi government for his “anti-fascist activities”. and was later shot.

Here in the United States, there have been problems with disinformation targeting groups.

In 1961, a 10-minute film titled “Boys Beware” was sent to the school by the police department to warn of the LGBTQ community.

The video was shot in the Los Angeles suburb of Inglewood, California with cooperation from the city’s police department and the Inglewood Unified School District. The film made reference to the fact that the homosexual suffered from mental illnesses.

It would help the community, but in many ways the damage was done. It would take years for the LGBTQ community to fight for freedom of marriage. To this day, the fight for rights continues.

Today, the LGBTQ plus community continues to make headlines.

Several states, including Texas, have pushed bathroom bills and now athletics between the sexes.

House Bill 25 is now law. This means that students must compete in UIL competitions based on their biological sex.

Many Texas groups have supported this claim saying that male born athletes competing in women’s sports create disadvantages for women.

Groups like the Human Rights Campaign blame politics and misinformation.

Lawmakers across the country have recently proposed a number of bills targeting the transgender community. The majority of these bills attempt to restrict transgender children’s participation in school sports or to bar transgender youth from accessing gender-affirming health care. These bills have sparked a debate about transgender rights, a debate filled with misconceptions and lies.

The riot started from a viral Instagram video of a furious customer complaining to Wi Spa staff that a transgender woman was in the women’s section of the spa. It is now believed that the video could have been staged.

The spa added that it complies with California law, Section 51(b) of the Civil Code, which provides that “All persons under the jurisdiction of this State are free and equal, and regardless of sex, race, color, religion, ancestry, national origin, disability, medical condition, genetic information , marital status, sexual orientation, nationality, native language, or immigration status are entitled to full and equal accommodation, benefits, facilities, privileges, or services in all commercial establishments of any kind whether it be. “

Since January 6, bands like Proud Boys across the United States have used local culture wars.

In 2019, the Austin Regional Intelligence Center established a Special Event Threat Assessment
potential dangers to Austin’s Pride Parade. Proud Boys has been named as being associated with a “growing backlash against Pride Month”.

Misinformation can lead to hatred and violence. In recent years, conspiracy theories have sparked violence.

The News Literacy Project aims to help citizens understand the importance of news and misinformation.

“It’s getting harder and harder to separate fact from fiction,” said The News Literacy Project.

Last year, the average American adult spent about 11 hours a day consuming media on their computer, TV, or phone.

To provide a curriculum for classes and ordinary citizens.

A “progressive” state must protect consumers | My opinion

Is there a formula for creating an anti-racist school?