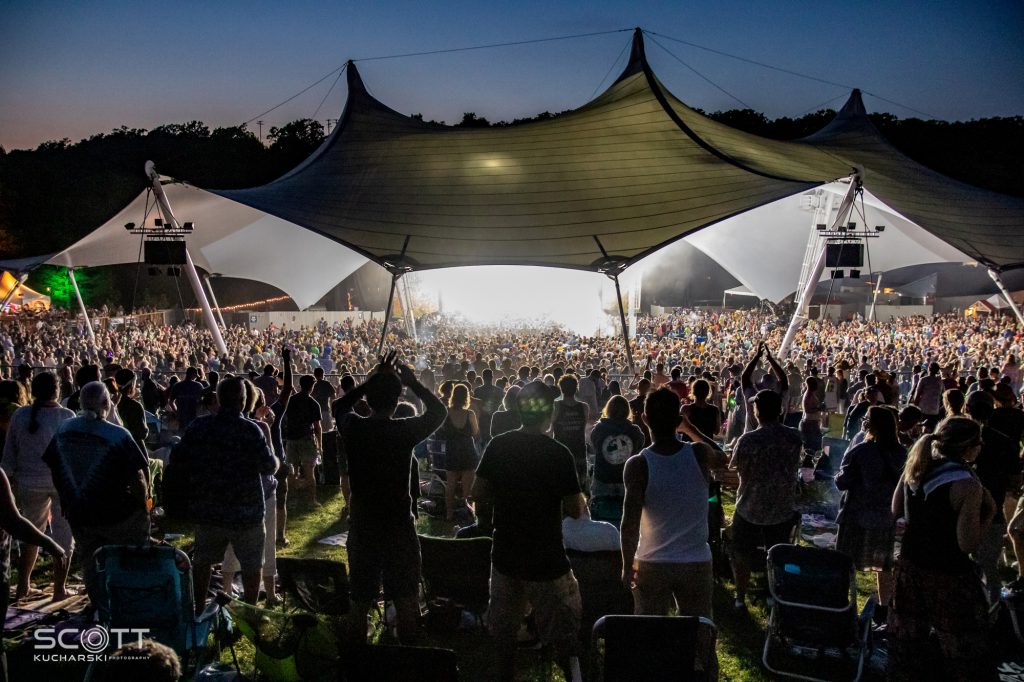 Live Nation Brings Back $199 Lawn Pass for 30 Sites, Including Montage Mountain in Scranton

Today, Live Nation announced that its Lawn Passes will return for the Summer 2022 concert season and will be available at 30 different locations. With this limited-edition pass, fans can catch concerts at their local amphitheater all summer long, including some sold-out shows.

First introduced in 2018, the Lawn Pass can be purchased for $199 (plus fees) per venue, granting access to shows at that specific concert venue throughout the summer. Each venue will have a limited number of lawn passes; the passes will go on sale this Wednesday, March 2 at 1 p.m. on lawnpass.livenation.com. To purchase the pass while supplies last, fans can visit the website and use the drop-down menu to select the amphitheater of their choice. Each buyer will receive a personalized identifier with their name which will serve as their ticket each day of the show. The full list of participating venues can be found below.

For those in northeastern Pennsylvania, nearby site options include The Montage Mountain Pavilion in Scranton, the Waterfront music pavilion (formerly BB&T Pavilion) in Camden, New Jersey; the PNC Bank Arts Center in Holmdel, New Jersey; and St. Joseph’s Health Amphitheater in Lakeview in Syracuse, New York. Those wishing to drive more than three, four or five hours can also visit the Saratoga Performing Arts Center in Saratoga Springs, New York; The Star Lake Pavilion in Burgettstown; and the Lake Darien Amphitheater at the Darien Center, New York.

Fans can check their local venue to see their specific summer lineup, with more shows to be announced over the coming months. The Montage Mountain Pavilion (1000 Montage Mountain Rd., Scranton) has revealed just one gig of 2022 so far – country star Jason Aldean is bringing his Rock N’ Roll Cowboy Tour with Gabby Barrett, John Morgan and Dee Jay Silver in Scranton on Friday July 15th.