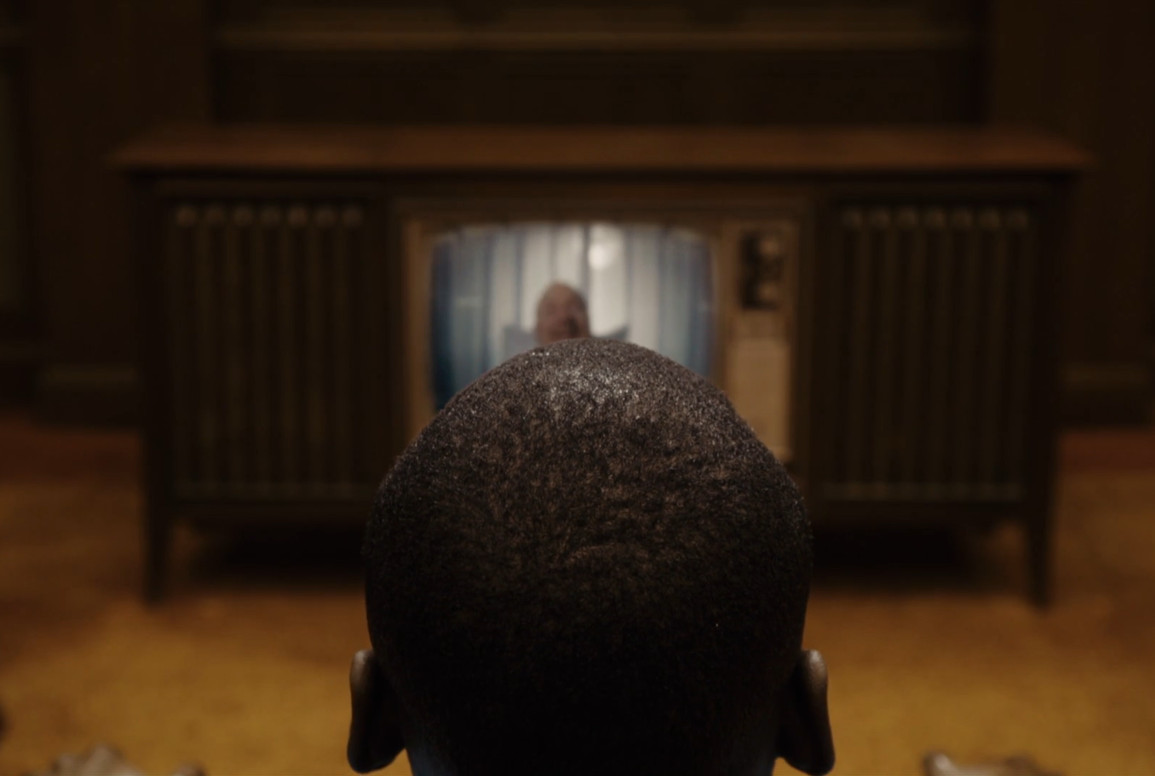 With Jordan Peele picking up a Best Picture nomination and a Best Original Screenplay win for his scary debut get out at the 2018 Oscars, the time has arguably never been riper for horror movies.

For the ninth year, horror filmmakers from Iowa and beyond will have the opportunity to showcase their work in a haunted house, during peak horror season. The 2018 Halloweenapalooza festival, presented by independent film group Prepressed Films, is now accepting submissions for horror films to screen this fall at the notoriously ghostly Ottumwa Hotel in Ottumwa, Iowa.

Halloweenapalooza features celebrity guests, costume contests, a zombie walk and a screening of Rocky Horror Picture Show, among other Halloween-centric entertainment. But the heart of the festival is Iowa’s only horror film festival, spotlighting the work of independent filmmakers for an audience of horror fans. The ninth annual Halloweenapalooza will take place October 12-13.

Festival co-director Jason Bolinger – also one of the film festival’s three judges, alongside fellow directors and filmmakers Mike Saunders and Steven Tracy – said the festival presented 43 films in 2016 and 2017. This year, the festival will be extended to two days, opening up the lineup to even more screenings.

“We receive films from all over the world! There have always been 12 to 13 different countries every year,” Bolinger said in an email. “We’re definitely getting a slew of Iowa too.”

Prescrit Films is accepting short films (less than 30 minutes) and feature films (75 to 120 minutes) by September 6. Films can be comedies or dramas, animated or live-action, sci-fi or fantasy, documentaries or avant-garde. — but they absolutely must have “horror elements,” according to the guidelines.

Bolinger said the horror genre is hard to pin down, but can be defined by a “million things”: disturbing, disgusting, frightening, macabre, thrilling, and/or supernatural imagery and themes in some way.

“And if there’s blood in it, so much the better,” Bolinger added.

Films must be made in 2013 or later, and be in English or have English subtitles. Fan films – films based on an existing film, book or franchise – will not be accepted. Filmmakers are encouraged to send a DVD or Blu-Ray copy as well as an mp4 file. Further guidelines can be found on the Halloweenapalooza submission page.

The 2018 lineup hasn’t been announced yet, but Bolinger said they’re looking into adding a Halloweenapalooza ghost hunt.

“It’s a kitchen sink type event,” he said. “We fill it with as many cool Halloween-related stuff as possible!”