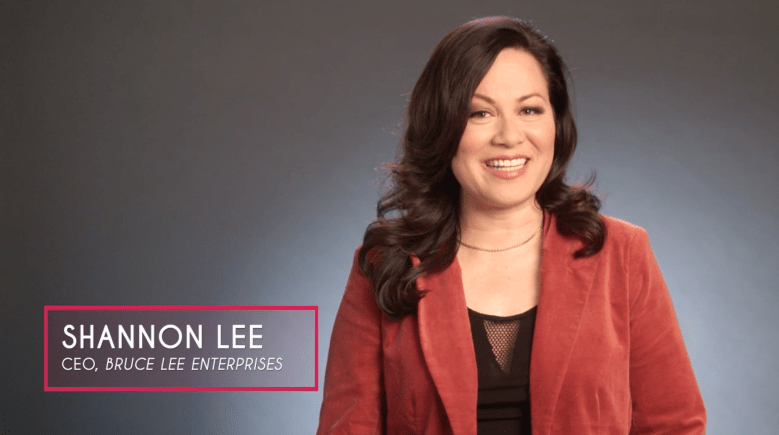 Submissions open later this week for HBO Visionaries with Shannon Lee as this year’s ambassador and spokesperson.

Tidy up your shorts or start shooting one now. On Thursday morning, HBO announced a call for entries for its annual short film competition, Asian Pacific American Visionaries (APAV).

The theme of this year’s competition is â€œBreaking Down Barriersâ€. Films must be directed by someone of Asian or Pacific Island origin, be 10 to 15 minutes long, and be a live narrative (no documentaries or animation). Visit www.hbovisionaries.com for complete competition guidelines. Submissions will open on Sunday, September 15 at 9:00 a.m. PT and close on December 1 at 11:59 p.m. PT.

HBO Visionaries was established in 2016 to provide a platform for emerging filmmakers to share their own stories from their unique and diverse perspective. The competition features storytellers of Asian and Pacific Island heritage, and the top three winners receive cash prizes and the opportunity to preview their projects on HBO (and / or its on-demand, digital platforms. and / or social), following their theatrical release. Los Angeles Asia-Pacific Film Festival 2020 debut.

Lee recently spoke about how Quentin Tarantino handled the story of his father Bruce Lee in the movie “Once Upon a Time” in Hollywood. The tarnishing of martial arts and the history of theater legend is just one more reason for an increased reputation in front of and behind the cameras.

HBO executives and representatives from major Asian American media organizations, including the Center for Asian American Media (CAAM) and the Coalition of Asian Pacifics in Entertainment (CAPE) and Visual Communications, will judge the competition.