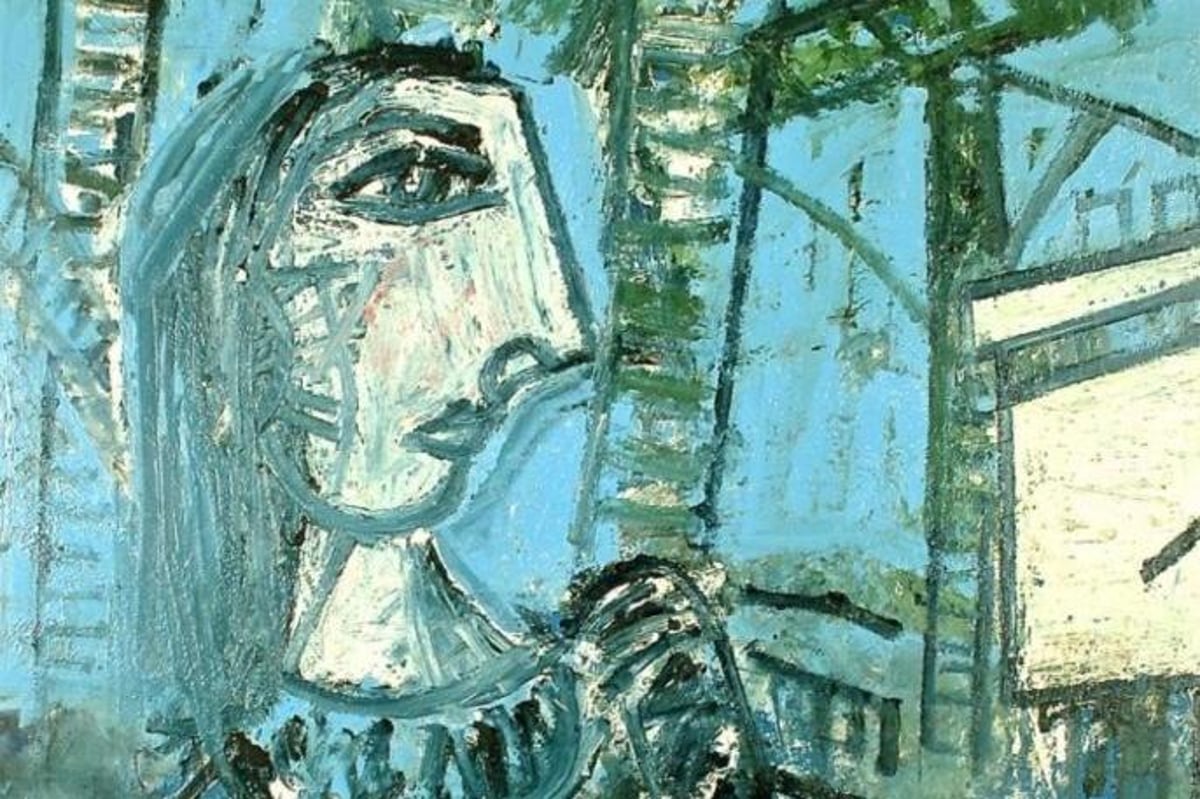 Guide to events and shows across the Harrogate district

The Harrogate Civic Society presents Heritage Open Days at various locations in Harrogate to celebrate the history, culture and architecture of the area.

Dunstan Bruce (ex-Chumbawamba) – Am I Invisible Still, plus a Q&A show at the Harrogate Studio Theatre.

Cause UK presents the world premiere of The Man Who Captured Sunlight, the story of Samson Fox, at the Royal Hall, Harrogate.

The Story of the Soul with Britain’s Got Talent’s Mel Day at the Royal Hall, Harrogate.

From Friday 30 September to Sunday 9 October