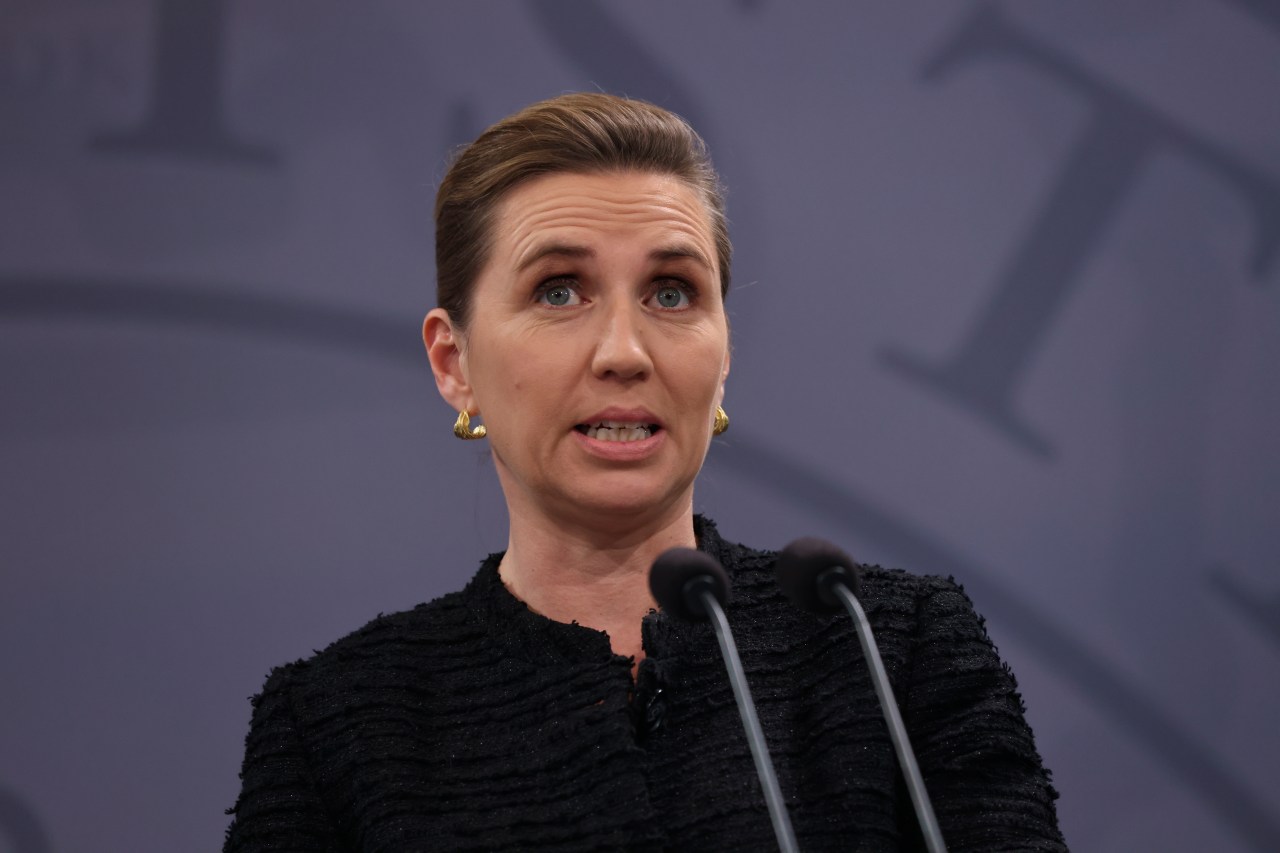 COPENHAGEN, Denmark (AP) — The Danish Prime Minister announced on Friday that theaters, cinemas, concert halls, amusement parks, museums and art galleries across the country must close under new restrictions to contain the spread of the coronavirus.

Prime Minister Mette Frederiksen said the measures also require stores under 2,000 square meters (21,528 square feet) and restaurants to limit their number of customers. Restaurants must serve their last meals and alcoholic beverages at 10 p.m. and close at 11 p.m.

The partial shutdown order was approved later Friday by parliament’s 21-member Epidemics Committee. Most restrictions apply from Sunday at 8 a.m.

The Danish government is advising residents to limit social contact during the Christmas holidays and has urged public and private companies to have their employees work from home wherever possible.

“We’re not talking about shutting down the whole country like we did last year,” Frederiksen said. “Our goal is always to keep as many parts of society open as possible. We have to curb the activity. We all need to limit our social contacts.

Like many other European countries, Denmark is seeing an increase in COVID-19 cases, with health authorities saying the number of infections and hospitalizations have risen faster than expected.

The country reported 9,999 new cases on Thursday, and the number was above 11,000 on Friday, the prime minister said.

The new variant “spreads at lightning speed. It would be irresponsible not to recommend further restrictions,” said Soeren Brostroem, head of the Danish Health Authority.

Lars Sandahl Sorensen, head of the Confederation of Danish Industry, representing around 18,000 companies, said the move “wasn’t on anyone’s wish list. Not at all. Unfortunately, it will be a sad Christmas for many.

Denmark currently requires face masks on public transport and in shops. The government wants to expand the mask mandate to include educational institutions and places of worship.

Following the government’s announcement, the royal palace said some of the planned January celebrations to mark the 50th jubilee of Denmark’s popular monarch, Queen Margrethe, would be postponed.

They include a mid-month carriage ride through Copenhagen and a series of events involving Denmark’s royal family, Danish officials and foreign guests, both in the capital and around the country.

The Queen plans to try to lay a wreath at her parents’ graves as planned on January 14 – 50 years after the death of her father, King Frederik IX – and meet with Danish government and officials, the palace said. .

Last year, Denmark was one of the first European countries to close schools because of the pandemic, and the government sent home all public employees without critical functions. The government has also banned gatherings of more than 100 people.

In September, the government said the outbreak should no longer be considered “a socially critical disease”, citing the high rate of vaccination.

In Finland, the Institute for Health and Welfare on Friday reintroduced a recommendation for people to use face masks in public spaces, including on public transport. It came into force on Friday and applies to everyone 12 and over.