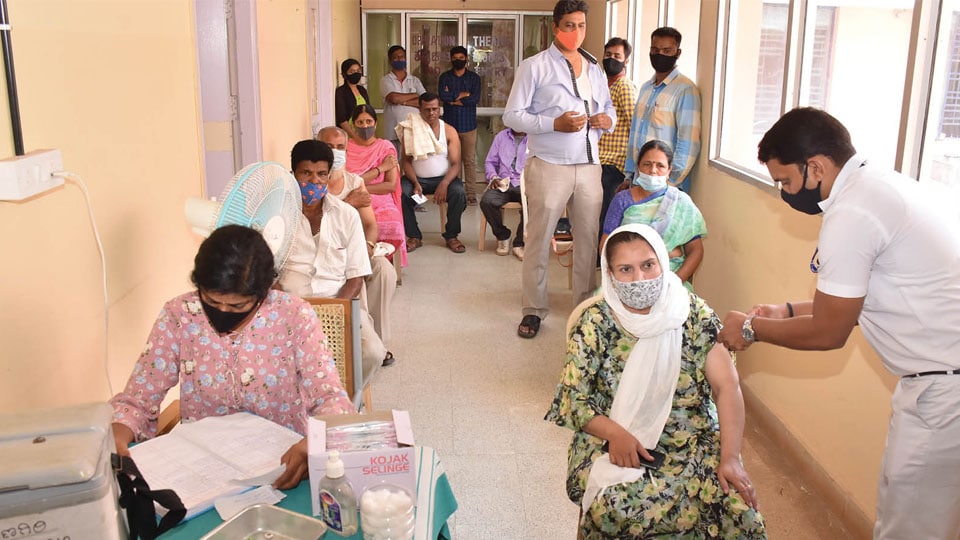 Mysore/Mysore: Deputy Commissioner Dr. Bagadi Gautham asked officials of the Ministry of Health and Family Welfare to organize health camps in each taluk from April 18 to 22, with free testing and treatment. Camps should be equipped with all facilities, he added.

The camp at HD Kote Taluk Mother and Children Hospital and T. Narsipur Taluk Hospital will be held on 22nd April. The District Health Officer and the District Surveillance Officer briefed the meeting on camp arrangements.

All camps will be equipped with a special vaccination counter for COVID-19; Comptoir Ayushman Bharat, a counter in the department of Ayush; and a counter explaining the schemes and programs launched by the government for public health.

The DC told health officials to publicize the initiatives and programs.

How theaters are dealing with the vaccine pass issue