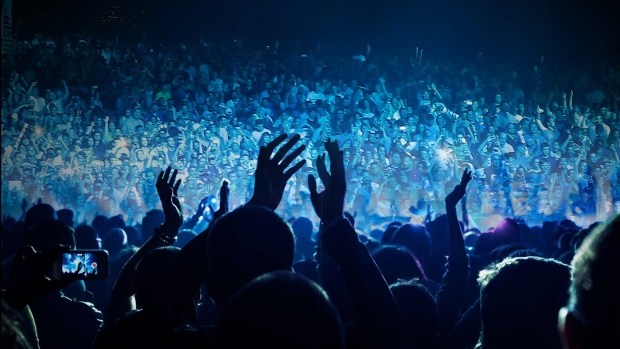 TORONTO – Ontario concert halls may get spectators back on their feet after a sudden change in the province’s guidelines on COVID-19.

As part of a broader move to remove capacity limits at public events held outdoors, a provincial government official confirmed on Thursday that indoor concert halls will no longer be subject to seating restrictions and will be able to operate at full capacity.

The Canadian Live Music Association adds that the relaxation of the rules means that venues that put on “general admission” shows – or concerts that are largely standing-only – can revert to something of a closer to usual business about two weeks earlier than expected.

However, the association’s executive director, Erin Benjamin, notes that spectators will still need to show proof of vaccination and wear masks inside the venue.

The latest change comes after some concert halls chose to set up temporary seating earlier this month so they can move forward with concerts scheduled under rules requiring all concerts to be seated.

But changes to the guidelines were already underway – concert halls were originally bundled with an easing of restrictions on nightclubs, strip clubs, public baths and sex clubs that will go into effect. November 15.

Benjamin says venues will now have to think about what to do with the live shows booked for the coming weeks in standing spaces they’ve reconfigured for seating. Hosting a show with chairs often cuts capacity by about half, according to some venue operators.

“But now they have a choice and they will do what they think is in the best interest of the show.”

This report by The Canadian Press was first published on October 28, 2021.

Fox Theater to host 8 events to start the holiday season