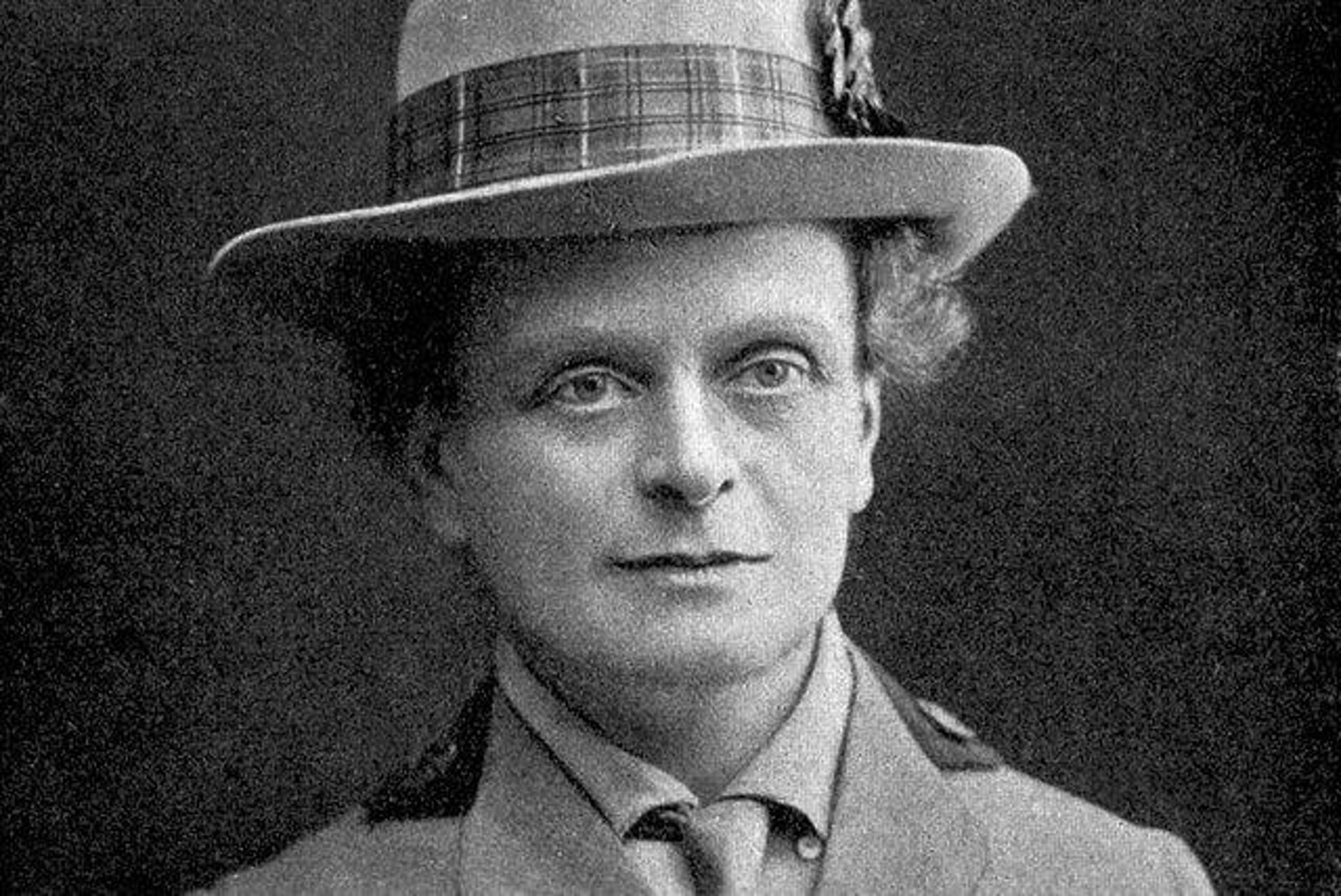 Let us know what you think and join the conversation at the bottom of this article.

She was a war hero, a leading figure in the women’s suffrage movement and founder of the Scottish Women’s Hospitals service, whose suggestion of female medical units was rejected by the British War Office during the Great War.

But now, the doctor and surgeon is finally on the verge of full recognition in his hometown.

Register to our daily newsletter

The newsletter mute the noise

A long-awaited celebration in Edinburgh of his life and legacy is now underway to raise money for a statue, after a campaign first launched five years ago to coincide with the centenary of his death.

Led by the Edinburgh branch of the Girlguiding movement, the statue campaign won the backing of Lord Provost, Frank Ross, and all-party support in the City Council, in November.

Now before International Women’s Day on Tuesday. On March 8, the dedicated volunteers urged townspeople to support the Lord Provost’s campaign to raise £50,000 for a statue of Elsie Inglis.

Tickets are available for a number of special events that will kick off a fundraising campaign.

Campaign co-founder Fiona Garwood said: “With the support of speakers for these special events and local communities who come forward, we hope to secure the statue and present Elsie Inglis as a role model worth celebrating.”

With more animal statues than women in the capital, it’s high time the balance was restored. Campaigners say there is no one more deserving than Elsie to become the third female statue.

His organization was responsible for sending 14 medical teams to war zones across Europe. She was 50 when war broke out and she defied the advice of the British government by setting up field hospitals staffed by women close to the front line.

It is hoped that £50,000 will be raised to pay for the design and erection of a statue of her on the Royal Mile.

Highlights of the program of events include a discussion with Elsie Inglis’ great-great niece Kate Murray-Brown, Professor Linda Bauld OBE and Dr Nathalie Rochefort from the University of Edinburgh.

History buffs can join a 90-minute walking tour to learn about the history of the Edinburgh Seven, pioneering female doctors who paved the way in the 1870s.

On the occasion of International Women’s Day, you will have the opportunity to discover archive images of Dr. Inglis in the cinema of the Institut français and to hear about women who have marked history thanks to First World War historian Jenni Minto MSP.

Fans of period dramas can venture behind the scenes of Downton Abbey with anecdotes from renowned historian, animator and military man Alistair Bruce.

A free display of memorabilia from Scottish Women’s Hospitals is on display at St Giles Cathedral and a mass ‘Sit Still’ gathering will take place at the Meadows by Girlguiding Edinburgh.

The Lord Provost, Frank Ross, said: “There is no doubt that Dr Elsie Inglis – war hero, pioneering doctor, advocate for women’s rights – is a truly revered and treasured figure in Edinburgh’s history.

“This is a truly exciting program of events and the talks, tours and exhibits are a fantastic opportunity to learn more about Elsie and her inspiring story. We hope to share her legacy and raise funds to ensure that proper tribute be paid.”

A message from the editor:

Thank you for reading this article. We are counting on your support more than ever, as the change in consumption habits caused by the coronavirus has an impact on our advertisers.

If you haven’t already, consider supporting our trusted and verified journalism by signing up for a digital subscription.

What is a payday loan?

Live Nation Brings Back $199 Lawn Pass for 30 Sites, Including Montage Mountain in Scranton