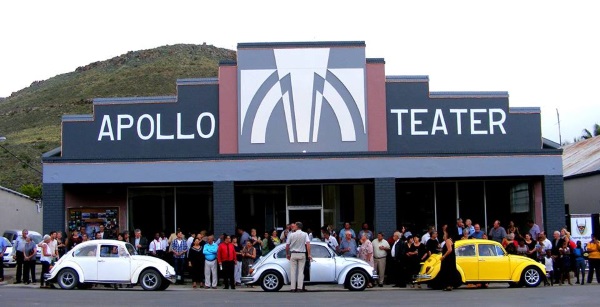 The Apollo Annual Film Festival is a small, well-established festival that features documentaries, feature films, short films and animated films from South Africa. The festival is continually on the lookout for unique and exciting stories to share with South African audiences.

Interested filmmakers are invited to submit a vimeo link of their film for review and possible inclusion in the 2018 program. Applicants should note that a DVD copy of their film must be available for a minimum of two screenings during the dates listed below. -above.

Submit all information to [email protected] The deadline for the arrival of applications at the Festival offices is 5:00 p.m. on July 31, 2018. No late registration will be taken into account.