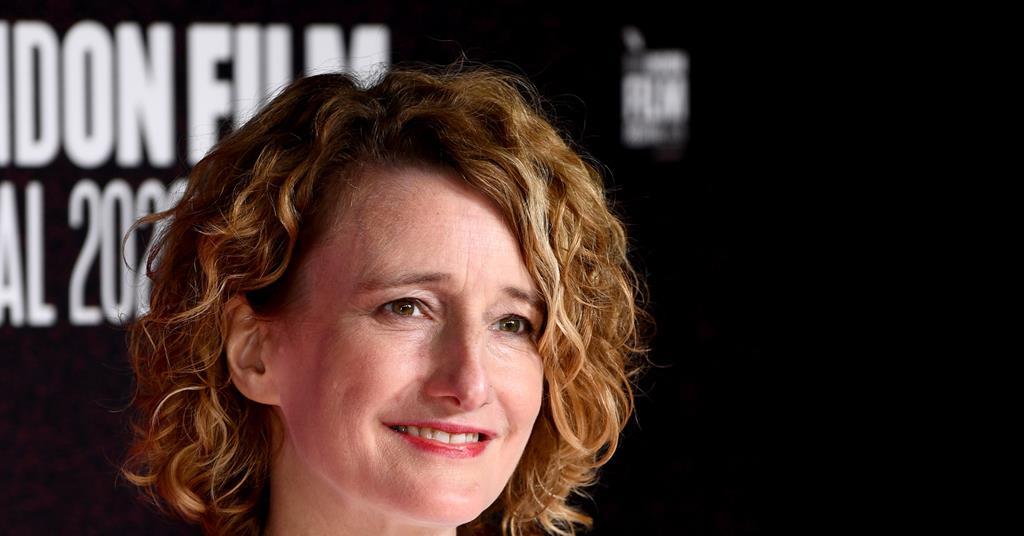 The BFI London Film Festival has confirmed the program structure and venues for its 2022 edition, with some 160 feature films screened in 18 cinemas across the UK.

Eight of the venues are in London, including the Royal Festival Hall at the Southbank Centre, which will once again host the red carpet gala events; and the BFI Southbank flagship, which will host screenings of the LFF competition and series.

The other six London partner locations include Curzon Cinemas in Soho and Mayfair; while the 10 cinemas outside the capital include Nottingham’s Broadway, Manchester’s HOME, Newcastle’s Tyneside Cinema, Edinburgh Filmhouse and Cardiff’s Chapter.

The 2022 festival will run from October 5-16, with the full program launching on Thursday September 1. New artwork has been designed for the event, pictured below.

It will also include eight new series, six Screen Talks with leading industry figures, a return of the LFF Expanded stream for immersive and XR projects, and the annual industry program for accredited attendees.

The BFI Player will host a program of 25 films from the festival, available from October 14-23.

Tricia Tuttle will lead the event in her fifth year as Director of BFI Festivals; with American Express returning as title sponsor.