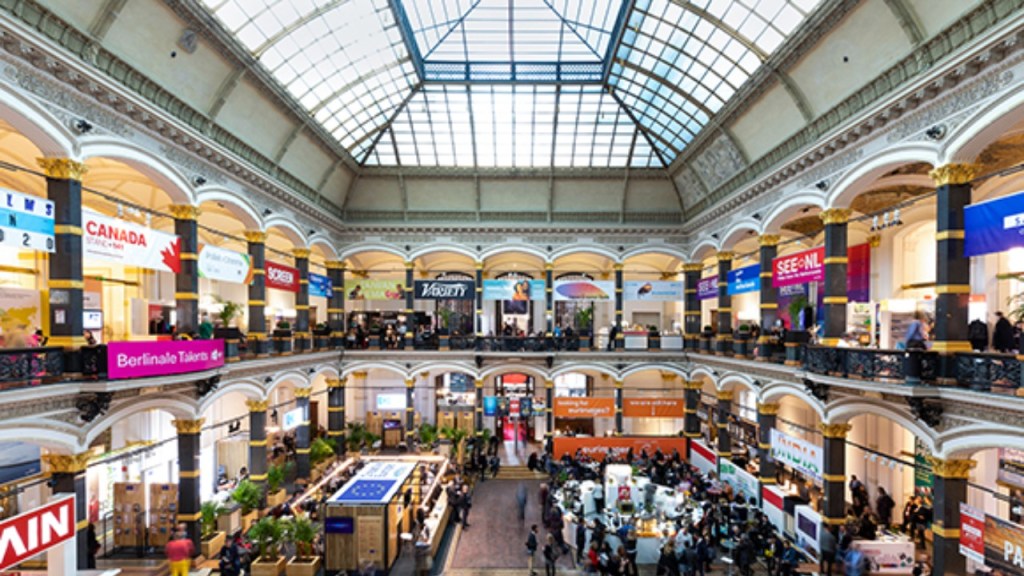 The Berlin Film Festival has said its European film market is on track for a largely in-person edition with exhibition space at its main venues, the Gropius Bau and the Marriott Hotel, nearly full.

The EFM, which is a major market for the European and international film industry, will take place from February 10 to 17 under the slogan “Everything (re) starts here”, and despite the uncertainty due to the Omicron variant, “the the film and media industry shows great interest in market accreditations, ”according to a press release from the organizers on Friday.

The festival and market are expected to take place under strict German government regulations known as 2G, which means all attendees have been vaccinated against COVID or have recovered. In addition, wearing a mask will be compulsory in all public spaces.

With German cinemas currently at 100% capacity, the plan is for EFM market screenings will mainly take place in cinemas at Potsdamer Platz in Berlin, although for the first time the Musical Instrument Museum Berlin will also serve as the screening venue.

Italy will be the “Featured Country” at EFM this year.

Besides the market itself, EFM organizers also announced on Friday the five-day “EFM Industry Sessions” program which will include a host of panels that will start on Friday. February 11th. The panels are divided into four sections: “Producers”, “Distribution”, “Documentary” and “Series”. The main themes of the panels will be “Future, diversity, inclusion and sustainable development,” the press release said.

“The signs are continually pointing to change,” EFM director Dennis Ruh said in the statement. “The last exceptional months have accelerated this development rapidly and demonstrated more than ever the need for change. With the “EFM Industry Sessions” we invite you not only to react to the transformation underway, but also to commit to shaping it – each individually and collectively as an industry, ”he added.

the “Berlinale Series Market” for television series, which will take place as a market in the market from February 14 to 16 at the Zoo Palast in Berlin.

Be a Tourist: Animations in town on weekends from December 17 to 19