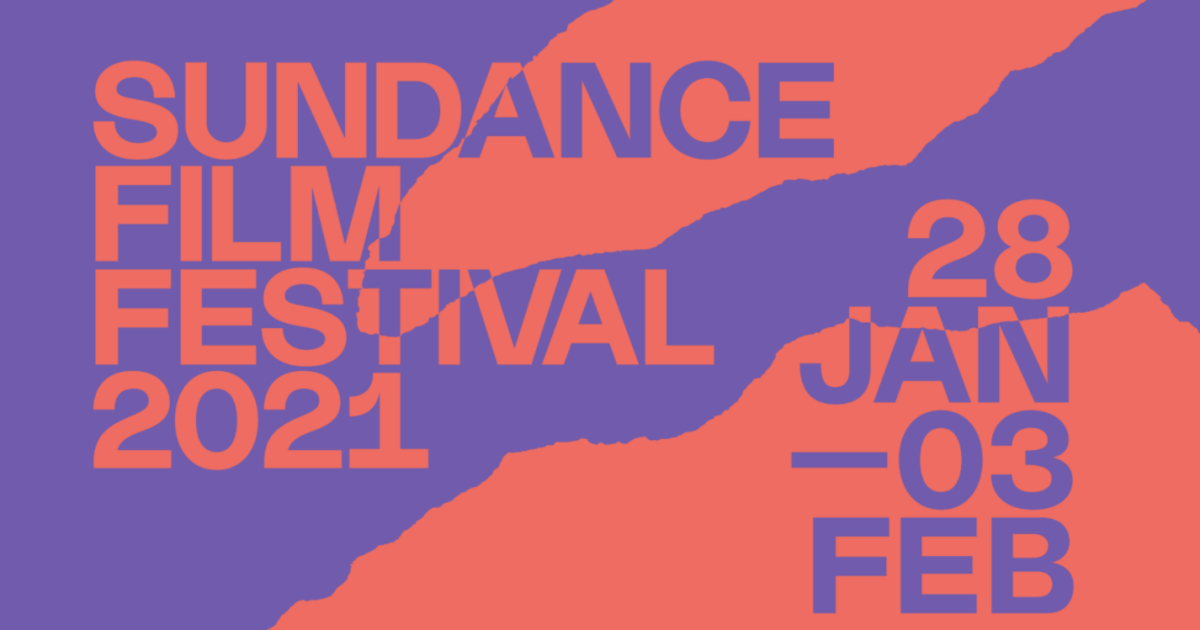 Over 9,000 shorts have been submitted to the Sundance Institute for review for this year’s virtual festival. KPCW’s Sean Higgins has more on the screening process and what virtual festival goers can expect this year.

Sundance senior short film programmer Mike Plante and his team not only watch thousands of short films each year in preparation for the annual film festival, but they also get paid to do so.

Sundance considers a “short” to be less than 50 minutes long, but the majority are less than 20 minutes long. Plante said this year the festival received more than 9,800 submissions from around the world. In the end, only 50 made the final cut.

“You know, out of those 10,000 there’s usually about 500 that’s amazing and we could play and we have to cut that down, so we figure out what a program could be,” said Plante. “What kind of shorts could be great for the first thing you see? Which short film is a little longer, maybe a bigger and heavier story or a bigger production? This could be the last short in a program and then we’ll see what can play from there in between.

The screening and selection process takes six months and Plante and the other short film programmers watch each of the submitted films.

Plante says the majority of submissions come from the United States – the New York and Los Angeles film centers in particular – but he and his team try to feature filmmakers from around the world.

This year, short films from the Philippines, Vietnam and Mongolia will be presented.

When it comes to determining which shorts will fit into each program, Plante says a good rule of thumb is not to bundle too many films of the same genre together. That way, comedies look funnier and dramas more impactful if they don’t compete with a similar short.

This year’s shorts range from comedies about the holidays with your in-laws, rescue dog animations to hard-hitting dramas addressing issues like race and sexual harassment in the workplace.

The 2021 Sundance Film Festival opens this Thursday, January 28 and runs through February 3. Details on how to participate in the virtual festival can be found here.