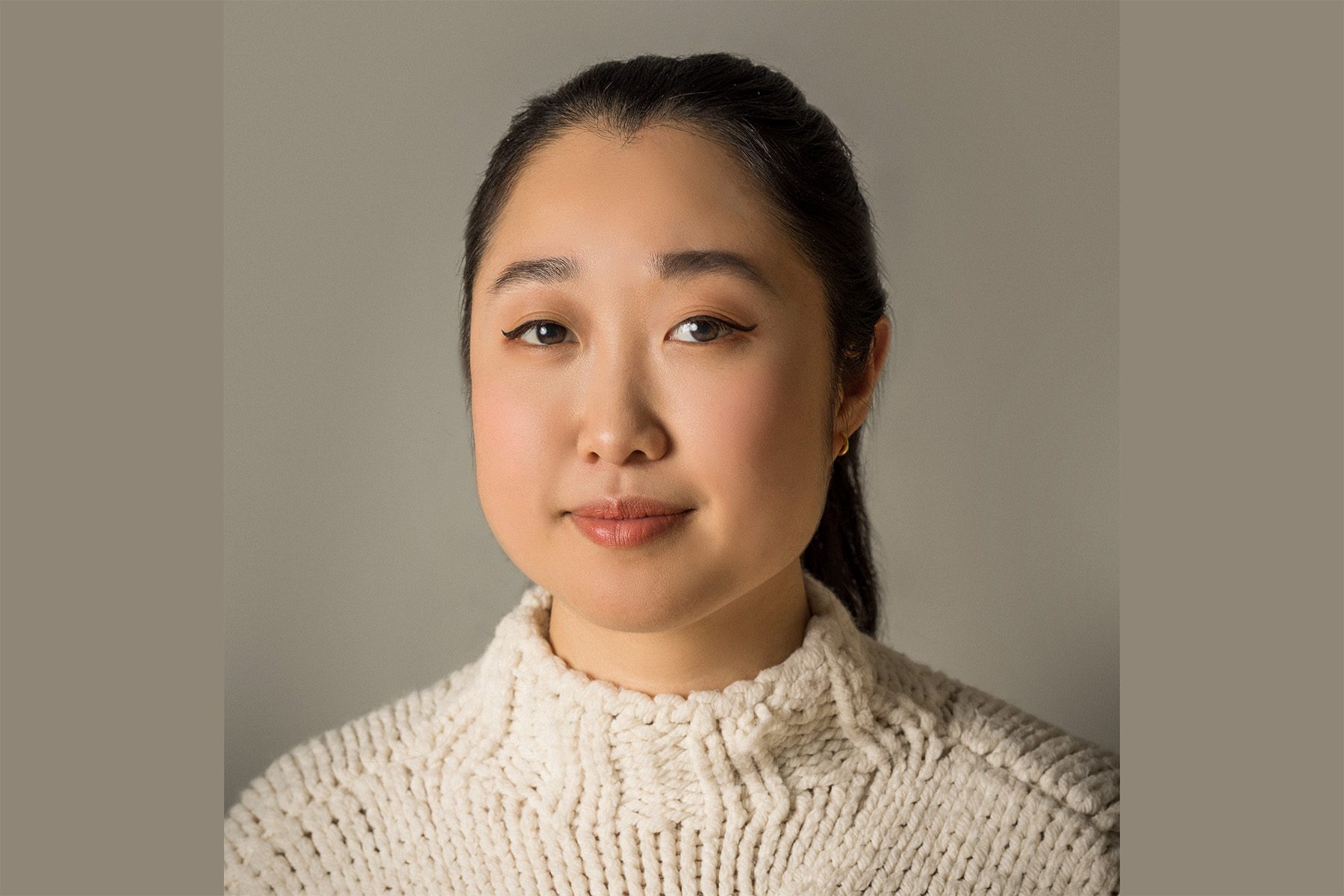 Last month, The 19th expanded our community conversations at our third annual 19th Represents Summit, hosted online and in Washington, D.C. As we continue this work of bringing our storytelling to virtual, live audiences, we are excited to announce the arrival of Wynton Wong as our first Multimedia Events Producer. She is based in Brooklyn, NY and is starting with us next week.

Born in Hong Kong and raised in North Carolina, Wong has worked to explore social issues in her storytelling through the media and entertainment industry, including roles at Universal Cable Productions, Universal TV, The It Gets Better Project , The Outline, Transmitter Media and The Markup. She is also a freelance producer and director working on a variety of film, video, interactive and podcast projects.

In 2022, Wong helped launch the 8ox Set, a New York-based arts and community collective of female and queer artists and organizers seeking to explore culture, heritage and belonging with a focus on the closing of circles across borders and generations.

Please join us in welcoming Wynton to our team!

Events Around the State July 8-10

Five golden rules for getting a personal loan