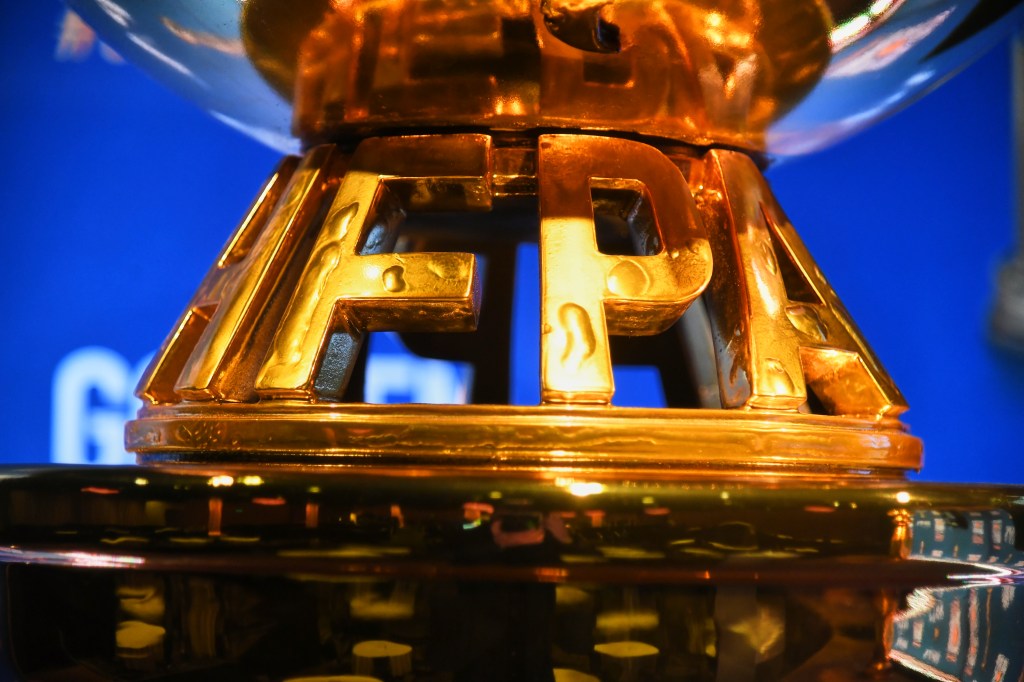 Still working to bring back the Golden Globes, the Hollywood Foreign Press Association has updated its eligibility criteria, now allowing for a hybrid approach of in-person, DVD and online film screenings. This takes effect on June 15. Additionally, films do not have to be submitted through the Golden Globes submission website to be considered. Instead, the HFPA will add qualifying content to its eligibility list if studios, networks, or streamers don’t officially do so. The eligibility period runs from January 1 to December 31, 2022 for English language films and from October 1, 2021 to December 31, 2022 for non-English language films.

“With the current easing of restrictions by federal, state and local health authorities, the HFPA is returning to its usual eligibility requirements but remains sensitive to the potential for increased COVID-19 case rates,” said Helen Hoehne. , President of the HFPA. “We will remain flexible in allowing eligibility through a combination of in-person screenings or screen submissions on DVD or online form for our jurors.”

The HFPA has provided studios with options to screen its films for members, described below:

To be eligible for the Golden Globe Motion Picture Awards, a film must be released and made available for exhibition in theaters, pay-per-view cable, or digital pay-per-view delivery (not subscription cable or digital delivery ).