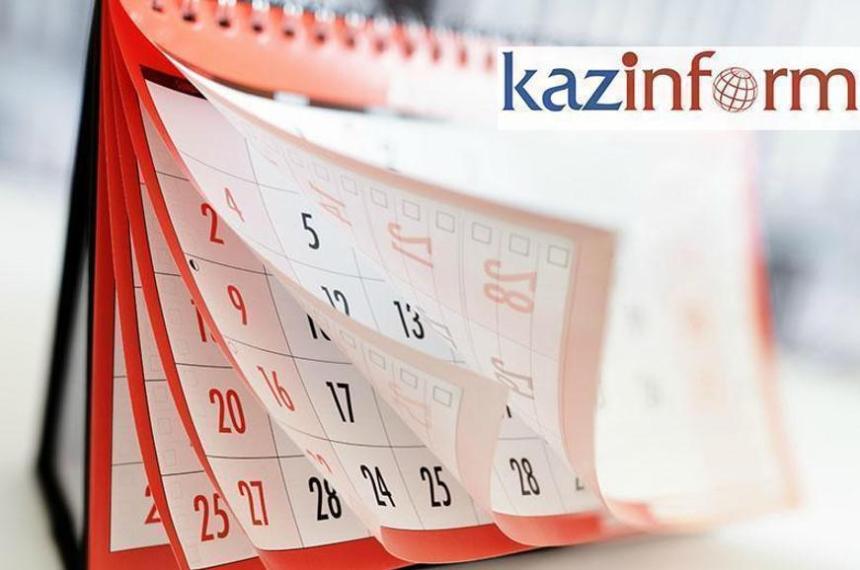 NUR-SULTAN. KAZINFORM – Kazinform Timeline is the one-stop-shop where you can learn about historical events and dates for August 20. Learn about notable events that happened throughout Kazakhstan’s history on August 20.

1963 – The Institute of National Economy in Almaty is created to train the best economists.

2004 – The first issue of the international national magazine SHYNGYS is published in five languages ​​including Kazakh, Russian, English, German and French.

2010 – Kazpost puts into circulation the commemorative postage stamp dedicated to the Constitution Day depicting the national flag of the country, national ornaments.

2016 – The design of the medals for the 28th Winter Universiade 2017 is approved. The classic medals are covered with metal stimulating gold, silver and bronze.

2021 – The United Nations Assistance Mission in Afghanistan is relocated to the city of Almaty, Kazakhstan.